What’s up, so to get where you want this will be simple:
– First Spoiler contain a some background and me ranting about the state of the game to practice my english;
– Second Spoiler I’ll get through what the plugin I have made do and how you can use it;
– Finally instructions to what you need to do to run the bots I made.

1 – You don’t need the plugin to run the bots as it uses the Grimoire base commands;
2 – There is a QuestIDs.txt file that contains all the quests each bot runs, MAKE SURE TO LOAD THEM BEFORE STARTING, AS “QUEST AVAIBLE” STATEMENTS WON’T WORK WITHOUT THEM LOADED;
3 – Use Infinite Range (it should be already toggled but be sure), set your skills and delay (1000 is the safe to go);

I’ll be honest, I didn’t test all the bots as I made them first in RBot and used it’s code to fill in on Grimoire so here is the updated ones.
The only change I made to the bots configuration was:

Click here to view the original image of 878x519px. 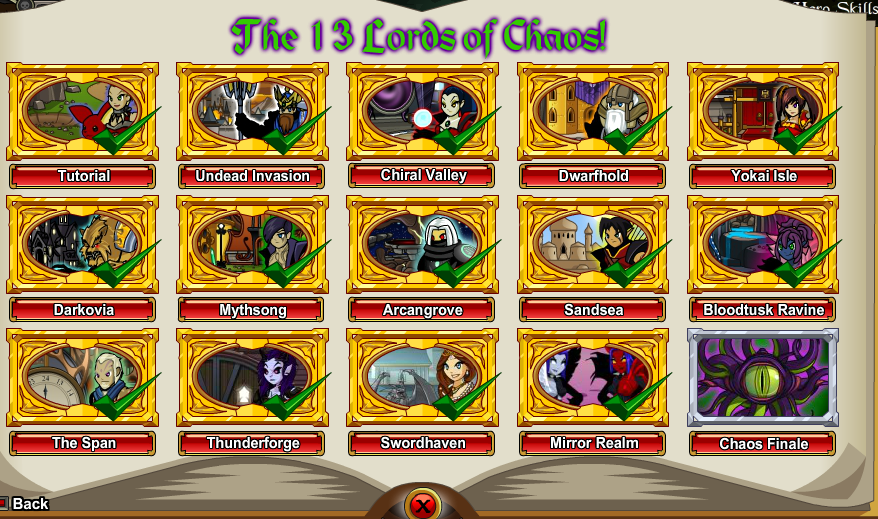 That’s a level 3 that I scouted with my main through the sagas (now level 34), I fixed the Chaos Finale too but most part of it need stronger classes
To the plugin I managed some issues and fixed other shenanigans, the interface is about the same:

By OxKos.com
I'm a game lover and game player so decided to create a website for other user to download Free Game hacks. Most time i don't use game cheats however sometime i do and is fun!

This site uses Akismet to reduce spam. Learn how your comment data is processed.

Search for your file here!

Buy me a coffee